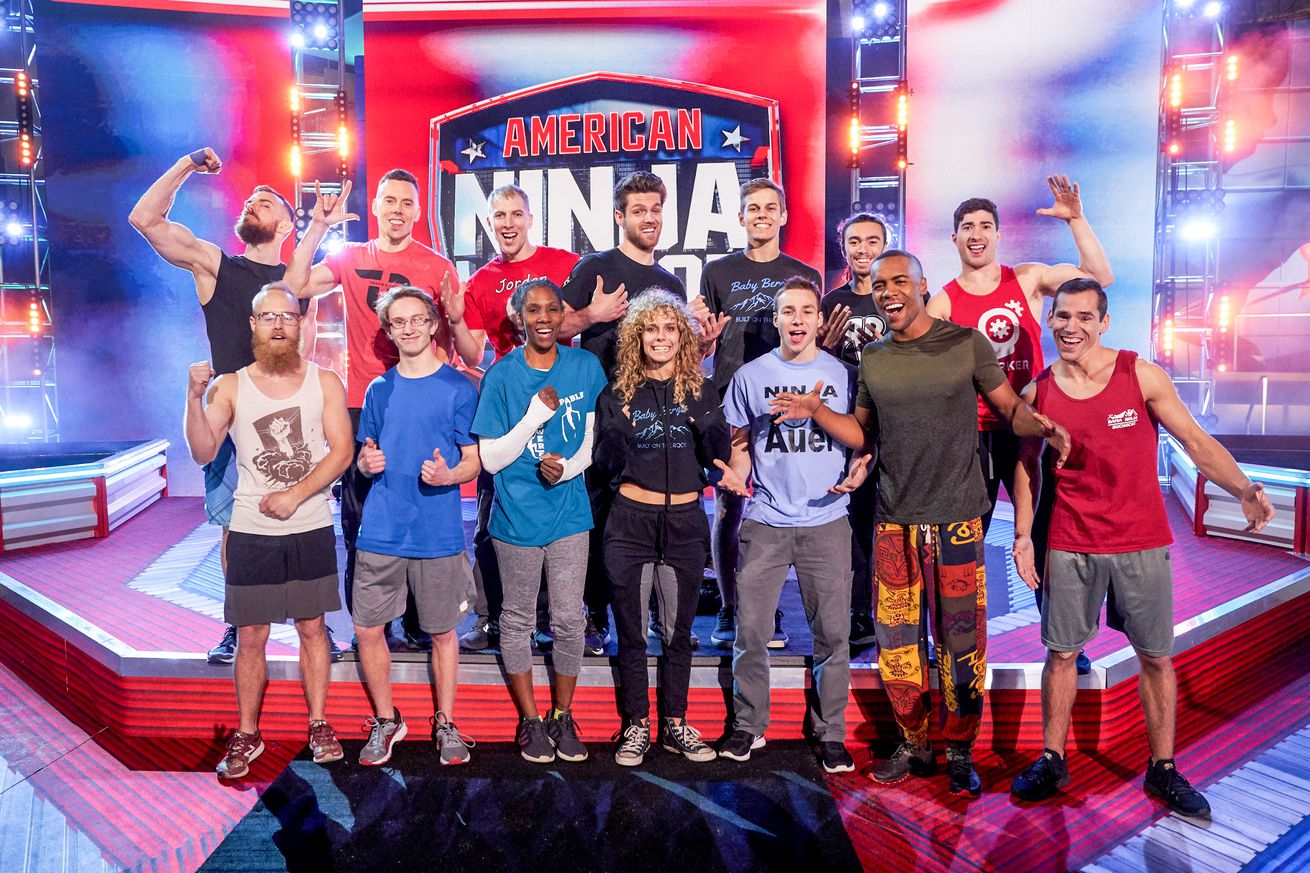 The Ninjas are always there for each other, whether the cameras are rolling or not.

Whether it’s on TV or social media, Ninjas are always cheering each other on and lifting each other up. Sure, it’s about the competition and going for the big prize money, but the athletes train together, hang out together, and sometimes even live together. But still, people often ask if the Ninja community is really as supportive as it seems.

“Honestly I always tell them it’s even truer in real life,” says Ninja Jessie Graf when asked that question. “It doesn’t even capture the level of love and support that we have in this community.”

Nikki spoke with each competitor before Qualifiers this year and asked many of the returning Ninjas the same question: “Do you have a favorite memory that’s behind the scenes the cameras didn’t capture?”

Here are a few of their answers.

Jessica Clayton: My favorite memory was the second night for Finals. I completely freaked out and I kind of had an anxiety attack—I don’t know where it came from. But my training partner Michael and Grant McCartney somehow knew I was freaking out and they came over to me and they calmed me down. They even had to tie my shoes. We sat down and breathed for a minute and just the community, the Ninja community, is very supportive.

Nick Hanson (quote from a different interview): I spent a week in Chicago with Ethan Swanson, Jesse Labreck, Chris DiGangi, Michael Torres—some of the most powerful and quick people on the planet—training every single day in all the different Ultimate Ninjas gyms. And it was totally eye-opening. Because when I’m back at home in Unalakleet, it’s me, and maybe my friend videoing… It’s just me and him, and I have to kind of push myself, but it’s really easy to say, ‘I don’t feel like going anymore,’ or, ‘I could take one more breath.’ But when I have Ethan, and Grant, and Jesse, and Chris, and all these guys yelling at me saying, ‘Can’t stop! Can’t stop,’ I have to go because they’re yelling at me. And that’s not just because I’m taking my time… They know that in between obstacles I have to be faster…So I get through a Spider Wall or something that they have, and I jump down, and they’re like, ‘Push it! Push it! Push it!’ Having that push and having that group of friends to push me to that level is so nice. And it just totally changed my game.

Kevin Bull: There’s a lot of great memories that the cameras aren’t there for. The Ninjas hanging out together is usually a lot of fun. One of the things that comes to mind most is there’s a tradition in Las Vegas where we go cliff diving after the main competitions are over, and that’s always a great day because the Ninjas aren’t worried about getting hurt. They’re just there to have fun. And it’s a lot of talented people doing flips in the water.

Barclay Stockett: I think one thing that happens every single year the cameras never capture—that always kind of touches my heart—is there’s always like a group prayer somewhere, whether it’s in the City Qualifiers, City Finals, and Vegas. Actually it’s been all three places. There’s always someone that comes over and offers to pray and get all the hugs. You see a lot of hugs on American Ninja Warrior, but there’s even more off-camera. So those are always a favorite for me.

Flip Rodriguez: This year, I’ve, you know, debated on whether to come back or not. I’ve had not only conversations with Sly Lewis—he was the main one—but I’ve also had conversations with Drew Drechsel and Adam Rayl and I’ve been competing alongside them this past year, and they’ve kind of seen the struggle that’s going on and they’re like always telling me ‘you’re better than that. Come on, everything happens for a reason’—like encouraging words and stuff. So during the competitions, everyone wants to say hi, everyone wants to take pictures, and Rayl did what very few people do. After I failed on a run, he kind of like guided them out, you know what I mean, like ‘hey guys, hey buddy, come over here, let’s go see this,’ just to give me my five minutes of trying to focus back into what just happened because I was literally just in a slump… after Vegas I didn’t train or anything for four months. So having people like that in the community that believe in you—almost more than I would believe in myself— that was very interesting because I’ve never seen that or even expected that to come from anybody, much less another competitor that wants the same goal that you want… those little things don’t go unnoticed.