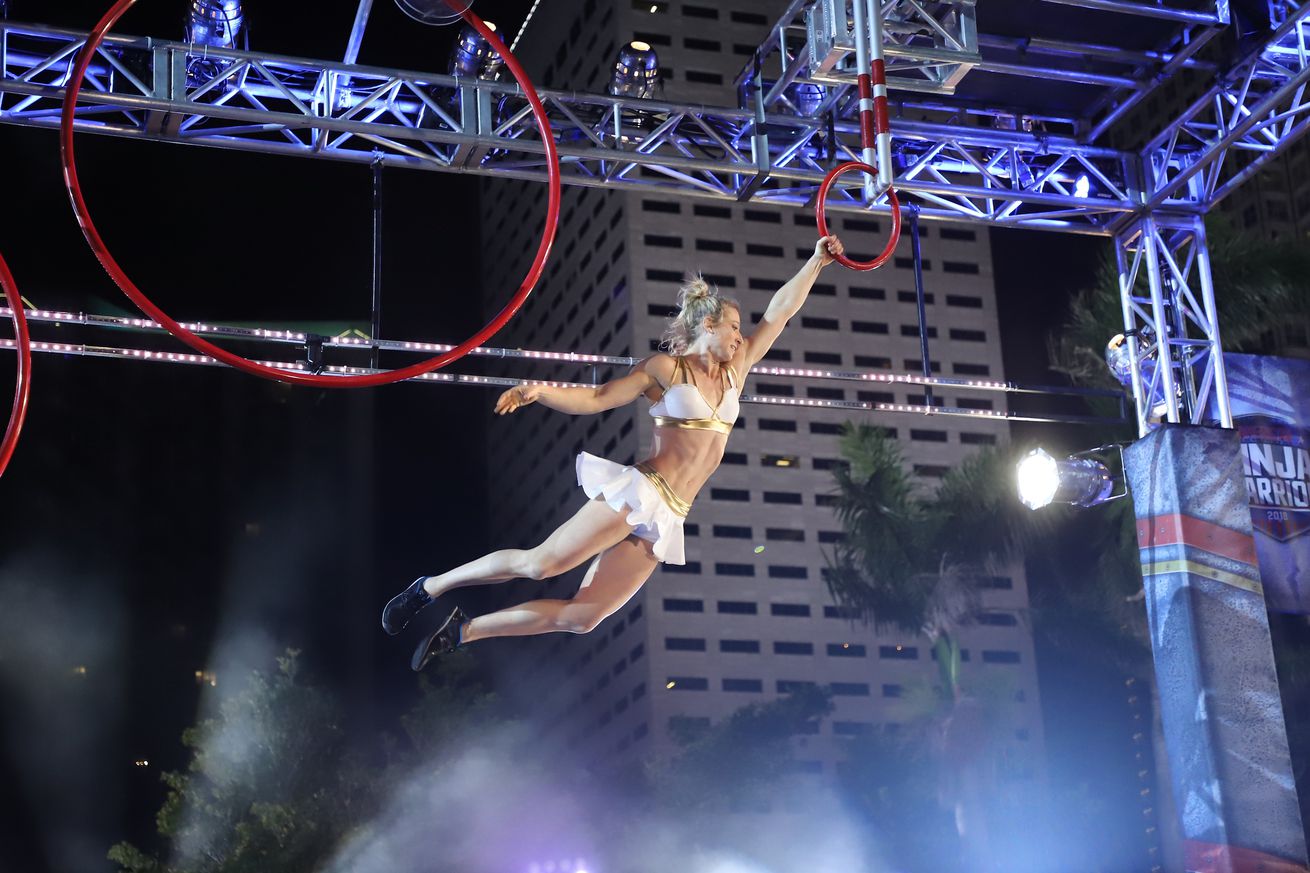 Including the two ANW Champions, Drew Drechsel and Isaac Caldiero.

Last Friday, a fan page for Ninja Warrior Germany and Ninja Warrior Switzerland posted a picture on Instagram about the Four Nations Special competition between the United States, Germany, Japan, and Spain.

The U.S. team included Flip Rodriguez, Jessie Graff, Neil Craver, Jamie Rahn, and both ANW Champions, Isaac Caldiero and Drew Drechsel. Tiana Webberley was an alternate. The episode aired over the weekend and so far we haven’t found a replay of it that is accessible in the United States, but we have found a few social media posts to give us a taste of how it all went down.

In the end, Team USA was victorious!

Rough translation of the beginning, which summarizes what happened:

“Was that a great evening?

Japan had already retired in Stage 2. Spain retired in Stage 3. USA and Germany went head to head dueling all night long. After Stage 3 was a tie and with the help of a coin decision, Germany had to first go to Mount Midoriyama. Alexander Wurm went for Germany at the start and took just under 29 seconds for it. For USA Drew Drechsel went to the start, which needed just under 28 seconds, thus securing the victory for USA.”

Hopefully, we will be able to watch the winning run for the USA sometime soon! Congrats to everyone who competed!