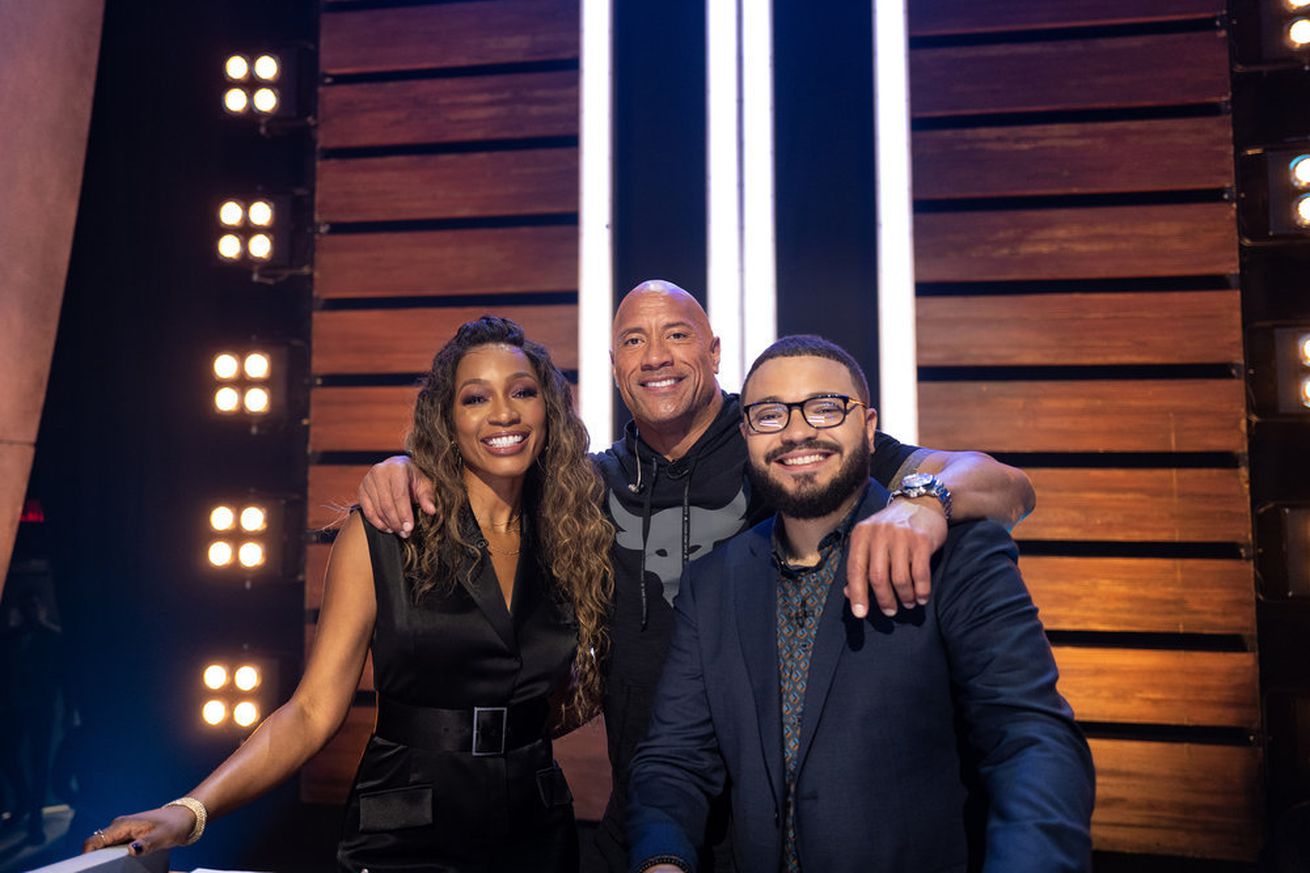 Dwayne Johnson’s competition series is back and the stakes are even higher.

NBC’s summer TV programming is off with a bang, slam, kick, explosion and whatever else The Titan Games is about to throw at us. Dwayne Johnson’s competition series featuring some of the most muscular everyday heroes you’ve ever seen is back with its second season. The season brings with it some changes to its format and six invited Titans standing in the challengers’ way.

It’s a heartfelt return to the Titan Arena and a refreshing break from the exhaustion of reality. Just trust us and tune in. Here’s how to watch the premiere and stream it online.

Live Streaming:
Stream NBC Live – You will need to sign in with a cable provider.
You can also download the NBC app.