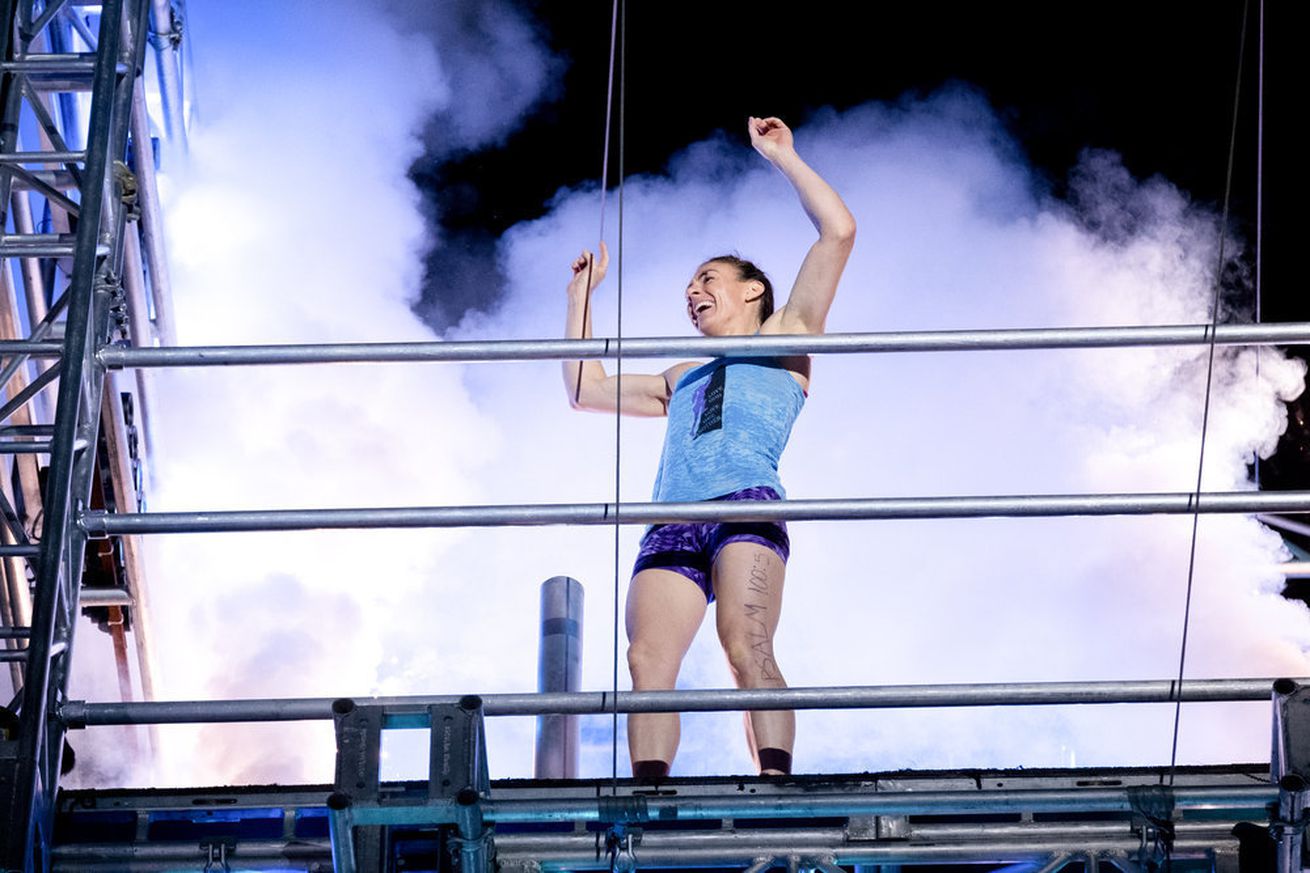 The City Finals gave us all a huge jolt of renewed energy.

Cincinnati brought a huge breath of fresh air to the American Ninja Warrior fans. After zero finishers in the Seattle/Tacoma and Baltimore City Final regions, beleaguered fans needed something to cheer for. They got it in this city. No woman had completed the City Finals course since season six. Cincinnati saw two female rockstar Ninjas at the top of the Spider Trap: Michelle Warnky and Jesse Labreck.

The location gave the viewers and the Ninjas the jolt of energy they needed to charge ahead into the National Finals. Take a look back at everything that happened in Cincinnati!