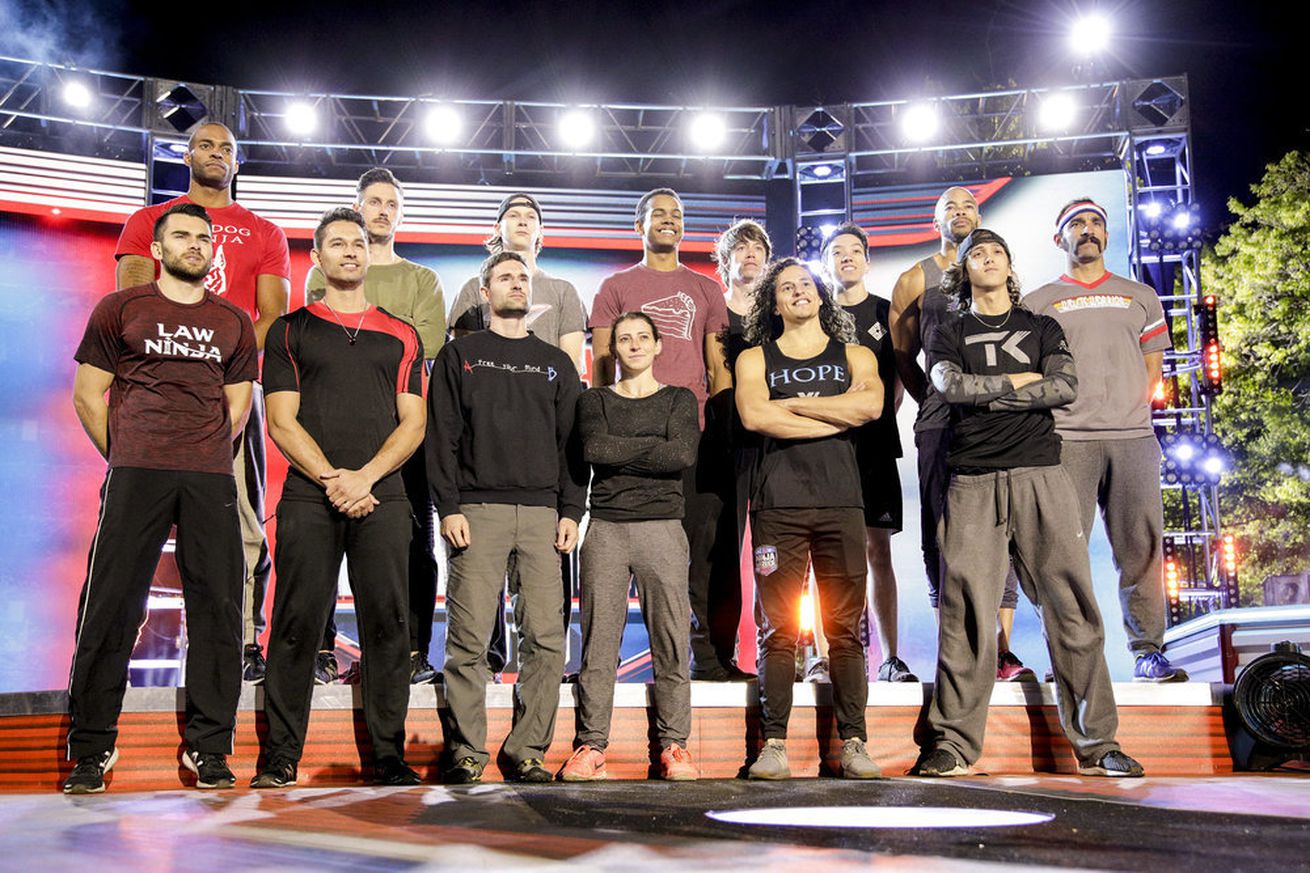 Oklahoma City brought us an American Ninja Warrior clash of the titans. On the City Finals episode, Daniel Gil faced off against friend and protégé Mathis “Kid” Owhadi on the Power Tower. The breathless battle ended with Mathis moving on to the National Finals with the Safety Pass.

The course itself introduced two obstacles that would make a return later in the season. The Diving Boards, that dealt out plenty of damage to the competitors, moved to Stage One in Vegas. Snap Back, and its interesting, moving grab, headed to Stage Two of the National Finals.

Take a look back at Ninja Warrior’s third regional stop!