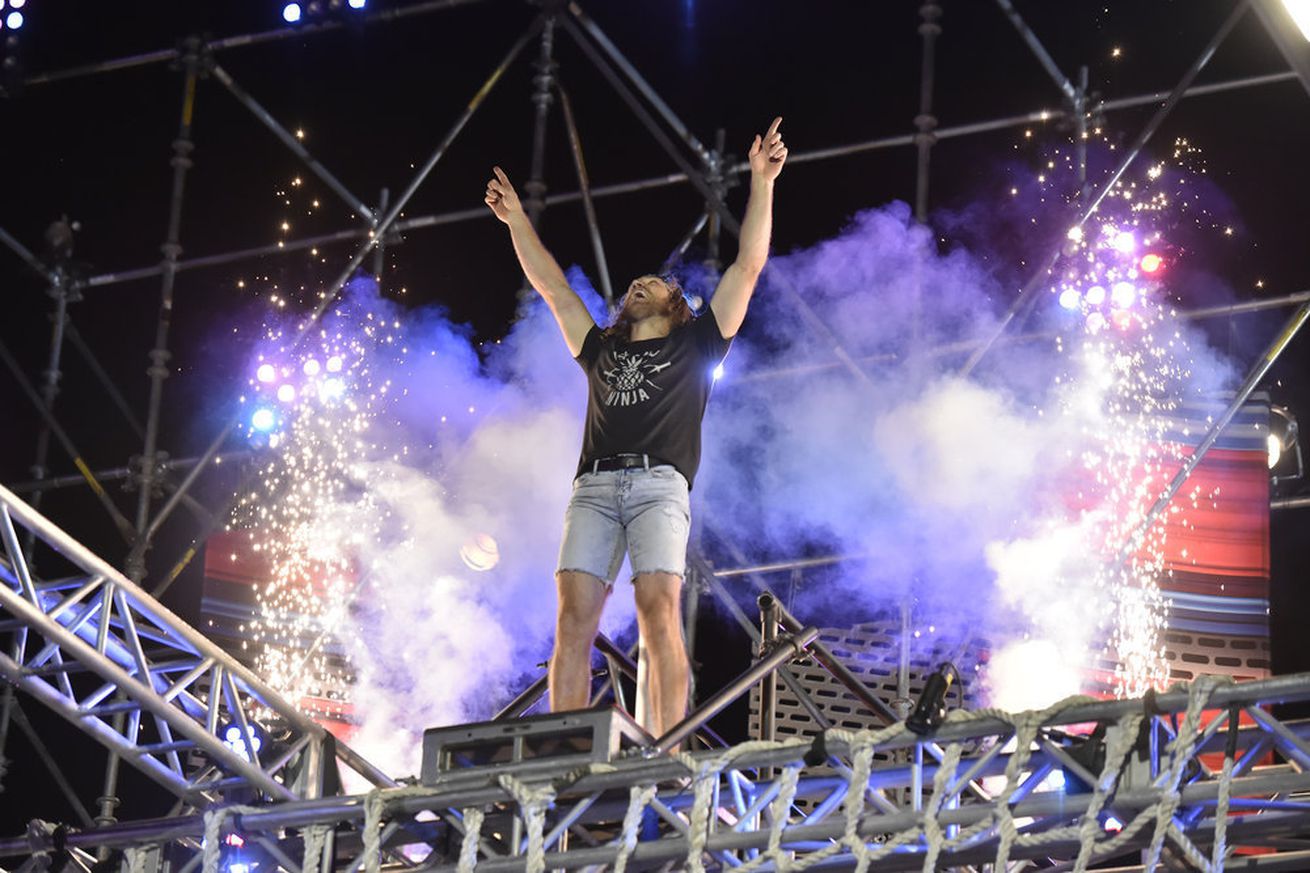 Stage One delivered the damage we’ve come to expect from it.

With the Power Tower and the qualifying regions behind us, American Ninja Warrior charged ahead to the National Finals in Las Vegas. Stage One delivered exactly what we’ve come to expect from it. There were surprise falls, like Jessie Graff and Kevin Bull. But we didn’t expect to see the Safety Pass in play from two big names: Flip Rodriguez and Drew Drechsel.

Overall, 28 Ninjas cleared Stage One over the course of two episodes. That set us up for a historic Stage Two. Before we get there, take a look at back at the action of Stage One!

Night one of Stage One

Night two of Stage One

Full results of Stage One