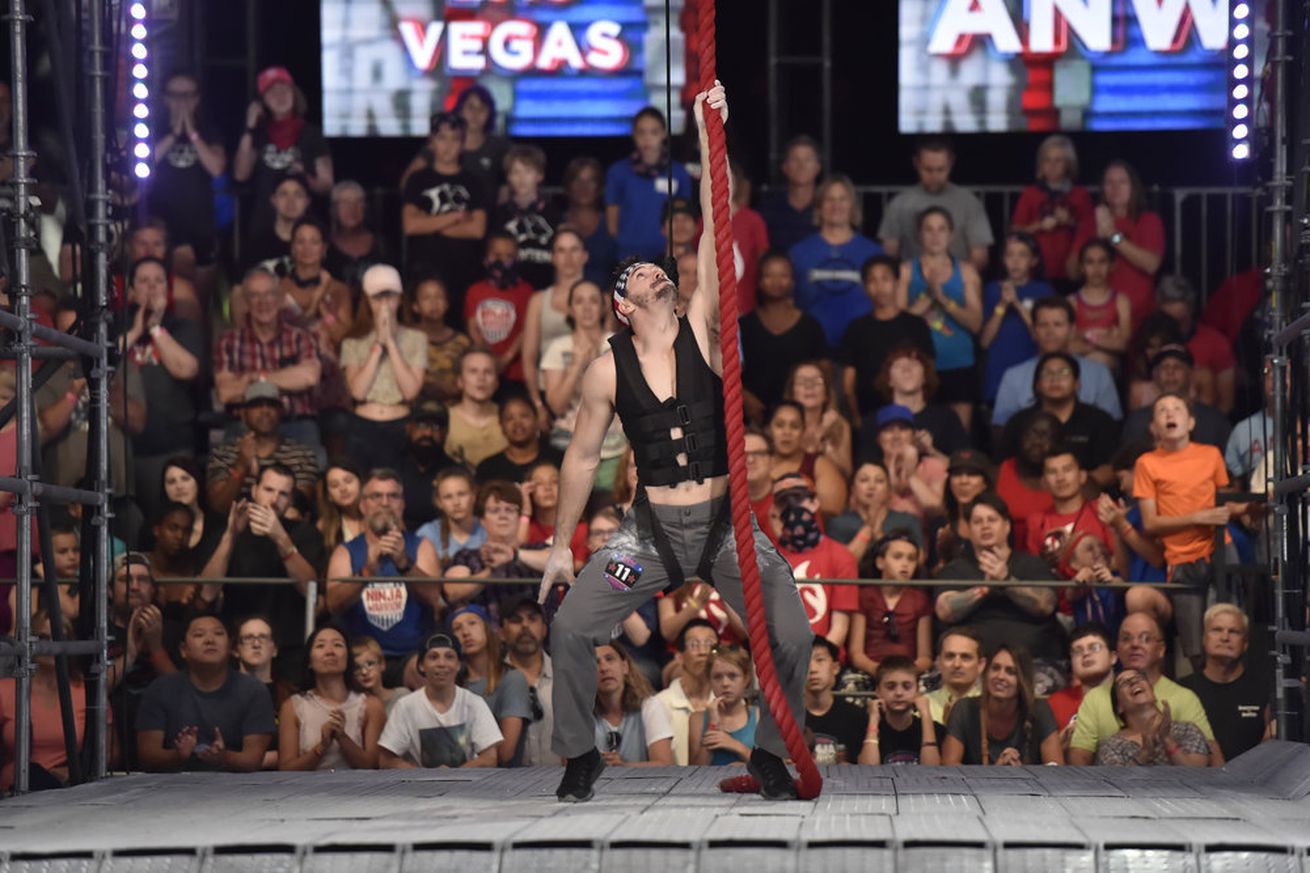 It all came together in an unforgettable conclusion.

American Ninja Warrior’s 11th season culminated in an epic finale. 21 Ninjas took on Stage Three, which gave us a thorough view on a stage we usually only see a glimpse of. Stage Three got right down to business and narrowed the field significantly. The course hadn’t been completed in the regular season since season seven. On this night, we finally saw two more make it through.

Daniel Gil and Drew Drechsel both cleared all seven obstacles for the first time in their careers. That unlocked the gate to Stage Four and the 75-foot rope climb for $1 million and the title of American Ninja Warrior Champion.

Drew Drechsel brought nine years of work to a head when he raced up the rope with a little over two seconds to spare. His time earned him the title after Daniel was unable to hit the buzzer in under 30 seconds.

Re-live the American Ninja Warrior finale with the links below!