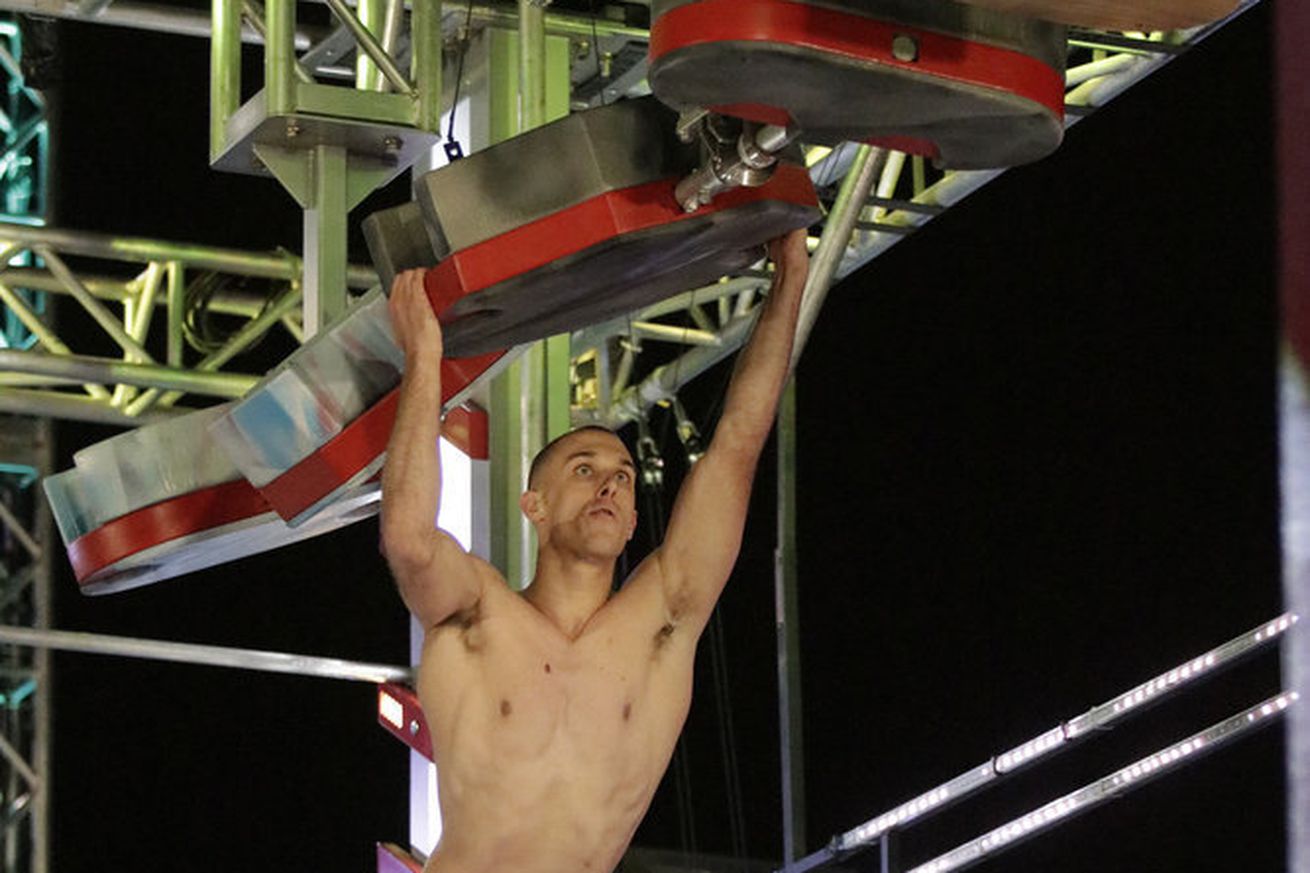 Well, yes, this was the course with Angry Birds.

Oh, Baltimore. American Ninja Warrior fans had some STRONG reactions to this region. Mainly, the City Finals episode. That’s where we met the new obstacle, Angry Birds, and people got angry.

The eighth obstacle was so tough that no one in this stacked region could pass it; not Najee Richardson, Allyssa Beird, or Joe Moravsky. That meant no one moved on to the ninth obstacle, or finished the course. This came hot on the heels of the Seattle/Tacoma City Finals, another region with zero finishers. Needless to say, the viewers were a little riled up.

But the region did highlight the great work of competitors like Dave Cavanagh, who won both Power Tower races, and Lucas Reale, who would make it all the way to Stage Three of the National Finals.

Take a walk back through Baltimore!

Who will win the safety pass? pic.twitter.com/8afDkjpEcb