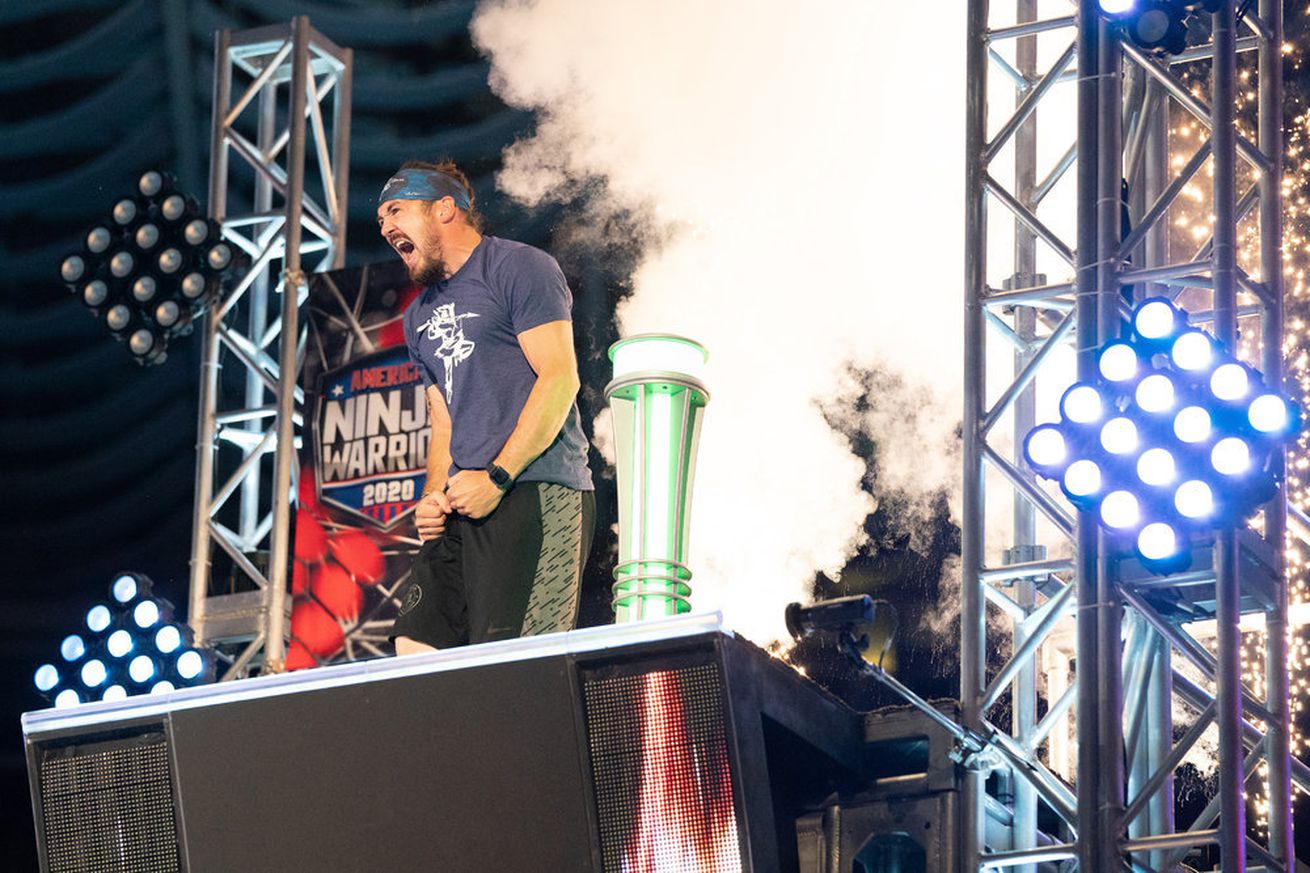 Night two of the Qualifiers gave us a stacked field of Ninjas who not only had the strength to reach the buzzer, but the speed to get there quickly. That highlighted one of the season’s new format changes. Only the top 12 can advance. Hitting the buzzer isn’t a guarantee any more. Even a Mega Wall buzzer.

Nick put together a very steady run on the course that included tricky obstacles like the Lunatic Ledges and the new Ring Chaser. The grueling Ferris Wheels were where Nick took the most time. Rushing things could have doomed him, so Nick took the time he needed to get through the obstacle. He then took a few extra moments to gather his breath and set up for the launch up the Mega Wall.

In the past, hitting the buzzer has opened the door to the next phase of the competition. Not this time around. Only the top 12 (and top three women) from each night of the Qualifiers can advance. Nick’s time placed him outside the top 12 finishers.

We won’t see any more of Nick on the course this season. But he gave us a great run! And hey, $10,000 isn’t a bad consolation prize.