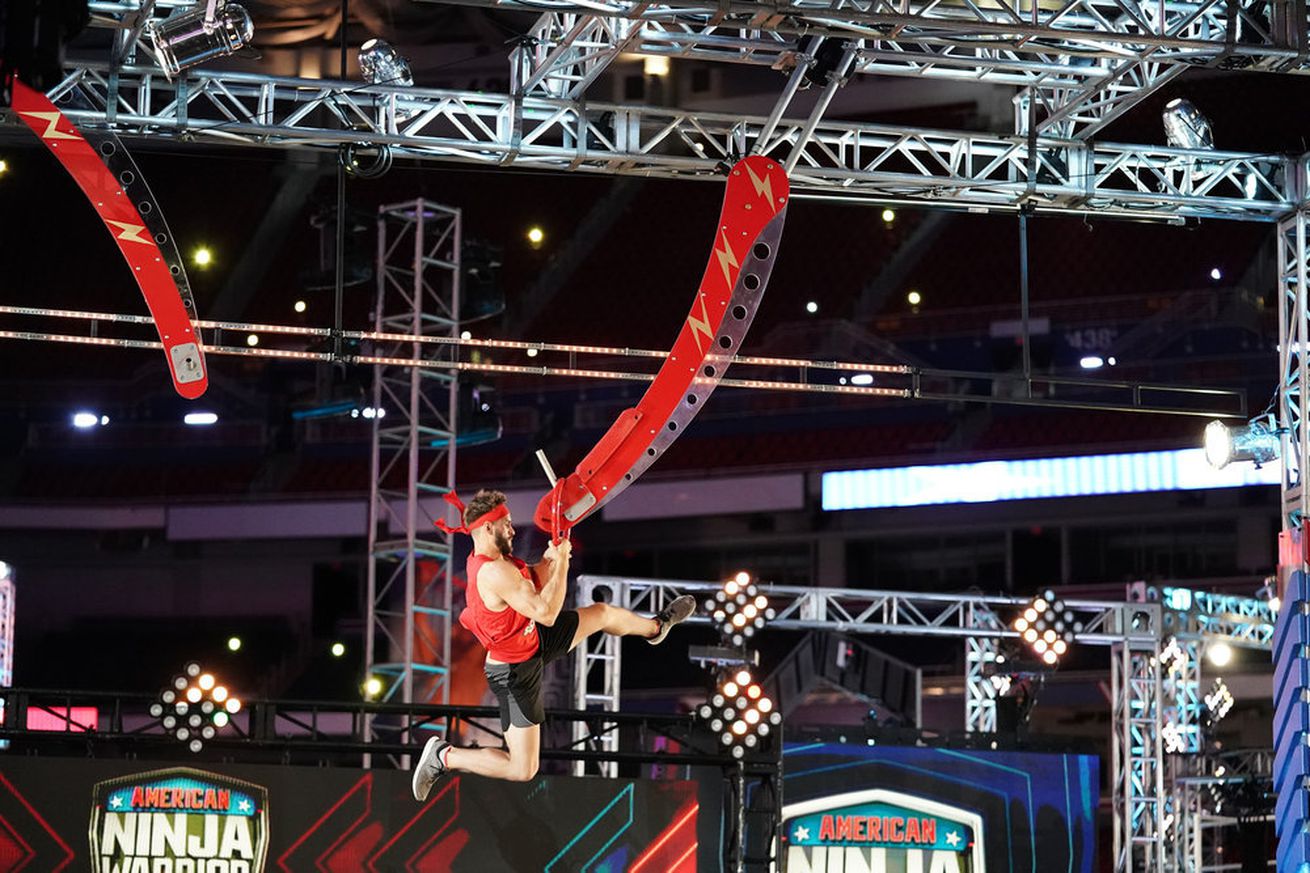 We should see a mix from nights one and two of Qualifiers.

How in the world are we already half way through season 12 of American Ninja Warrior? Time is flying and we’re swinging into night one of the Semi-Finals!

On the first segment of the Semi-Finals, we should see the competitors from the first two nights of the Qualifiers. Need a refresher on who that might be? Take a look at the preview photos below!

We selected these pictures to try to avoid any spoilers, so we didn’t include any of the back half of the course. But, if you’re a purist, maybe stop your fingers from scrolling right about now.

It looks like we’ve got an intimidating new balance obstacle.

Jake Murray had the top time on his Qualifiers episode. Is he going for a repeat performance?

Jesse Labreck snagged her fifth buzzer in the first round of the season. Come on, buzzer number six!

Nate Hansen inspired everyone with his Qualifiers run.

Rookie Ashley McConville will be looking to continue her fantastic season.

Allyssa Beird will also be chasing buzzer number two for the year.

Grant McCartney better not waste any seconds this time around!

Chris DiGangi looks to have a good handle on Sideways.

This picture of Daniel Gil actually makes us a little nervous. Is he lined up for the transfer on Off the Hook?

Jamie Rahn seems to be well on his way.

We’ll find out how all these runs end on the first night of the American Ninja Warrior Semi-Finals. That airs on Monday, October 12, at 8pm EST/PST on NBC.