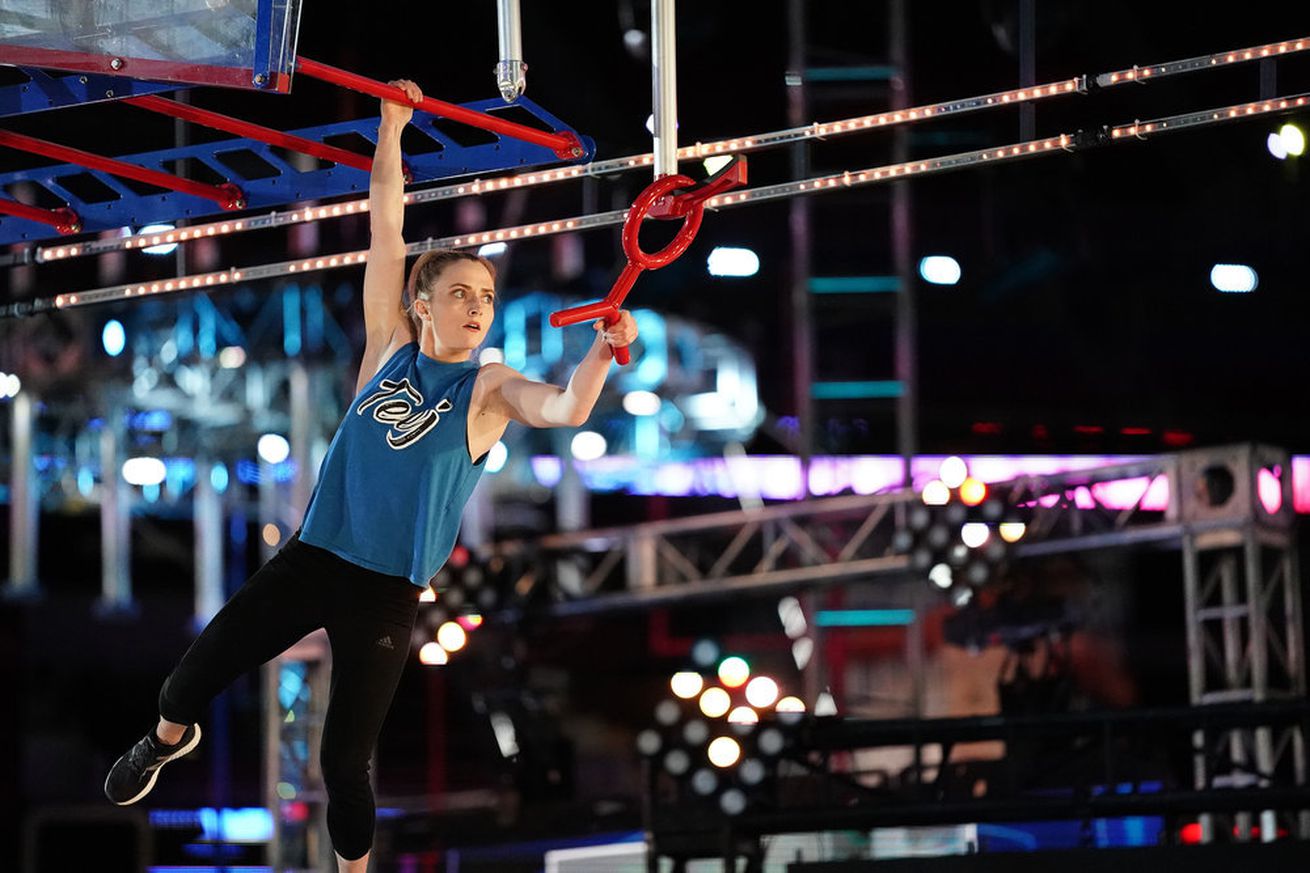 American Ninja Warrior returned for season 12 last week and the fans were SO ready for it. No one captures the moment-to-moment excitement of a new episode quite like Twitter, and all the #AmericanNinjaWarrior tweeters out there did not let us down! We’ve rounded up a few tweets that especially captured that premiere episode.

Basically, we all started crying the second the episode started.

Am I an emotional wreck or is @ninjawarrior different this season? I’ve already cried at least 3 times and it’s only halfway through . #AmericanNinjaWarrior

#AmericanNinjaWarrior has no right to make me this emotional. NO RIGHT!

started this episode of #AmericanNinjaWarrior crying, and ended it crying. at least im consistent lmao

This tweet, which is basically how we felt every day we showed up on set to film this sucker.

Watching #AmericanNinjaWarrior in the time of COVID was weird, but they did the thing.

But in all seriousness…

I want to give a special shoutout to the @ninjawarrior crew for making this season possible! Thank you for making everything safe & healthy for our #AmericanNinjaWarrior athletes! pic.twitter.com/IRwjoou9tZ

This screenshot which hits us right in the guts. Pauline Avila was a star of the night.

She even got a shoutout from the mayor of Houston!

This “whoopsie” which also makes us chuckle. You can’t win ‘em all!

The buzzers were a flyin’!

Michael Johnson made a gif of his own run. That’s very meta of him.

Tonight (Monday, September 14), American Ninja Warrior drops the second night of Qualifiers and we already have baby JJ Woods out there. Twitter, don’t let us down!