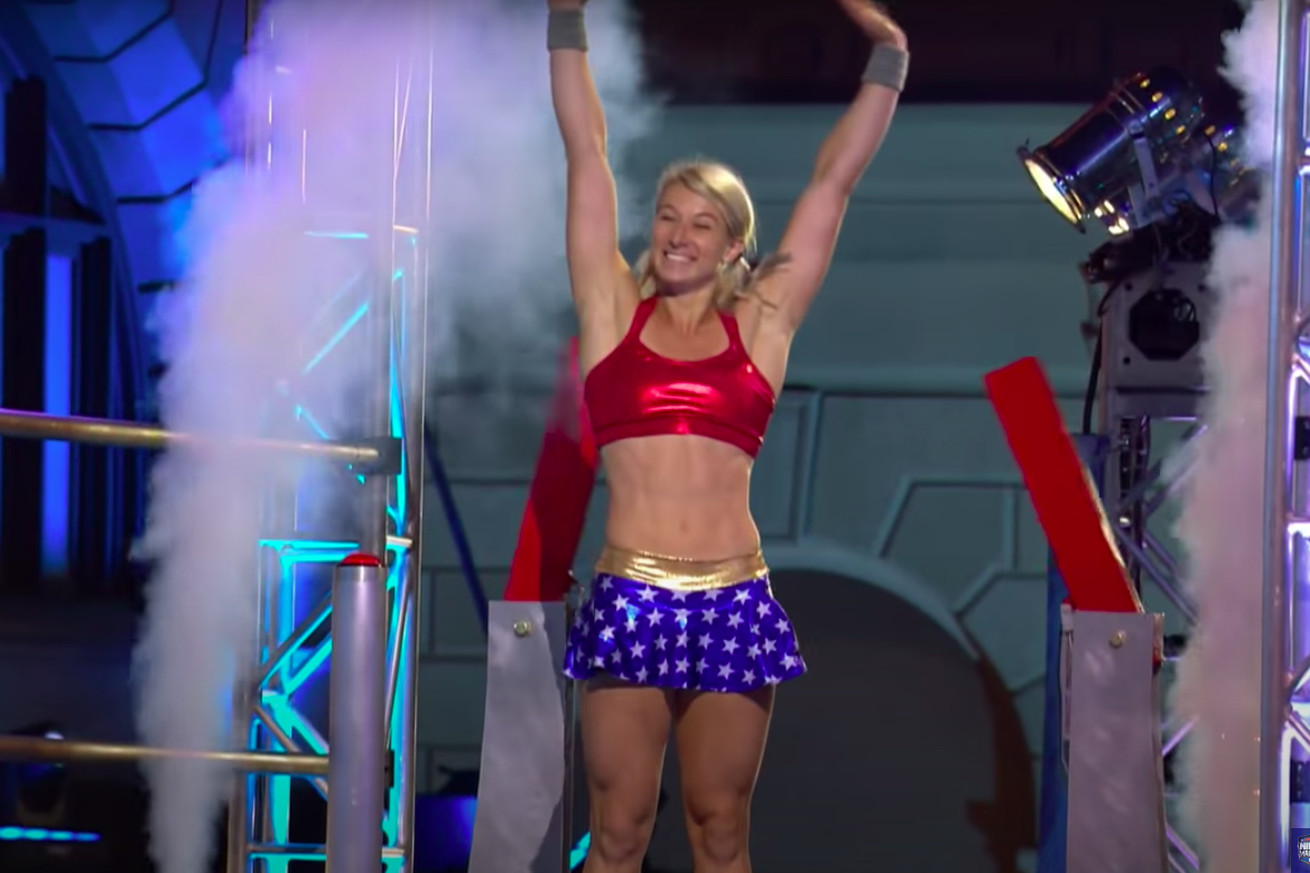 Two of Jessie Graff’s runs are still in competition.

Alright! American Ninja Warrior’s season eight “greatest buzzer” voting is getting interesting! For a minute there, we wondered if it would be Drew Drechsel vs Drew Drechsel all over the place. (Not that he doesn’t deserve to have many buzzers in the running. There’s a reason he’s the champ.)

If you don’t remember, we had to change things around a lot to get this bracket flowing, including adding in runs that didn’t have a video available and including the Last Ninja Standing run.

Heading into round four, we now have two Jessie Graff runs in the final four. The baby bracket has reached its conclusion and, yup, Drew’s Last Ninja Standing run will be in the championship match up for this season. You need to decide if Jessie Graff, Daniel Gil, or Josh Levin’s runs will do the same.