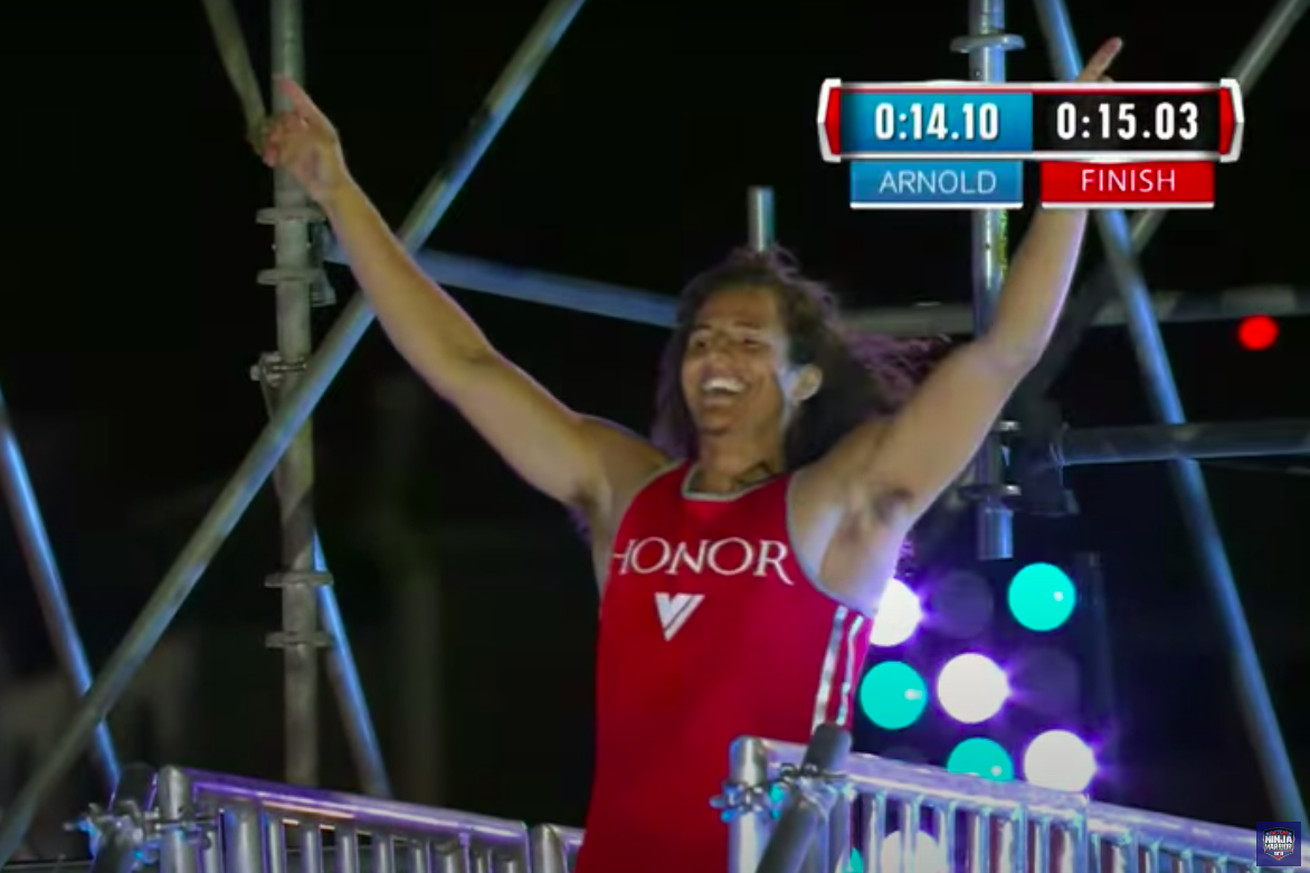 Will one name dominate the next round?

Ready for round three? We’re looking for the best buzzer in season eight of American Ninja Warrior and one name is coming up… a lot.

Drew Drechsel has four runs in this round. That includes the fact that two of his runs are facing one another in the last round of the baby bracket. So it’s safe to say that ONE of Drew’s runs will be in the final round. But will we be debating Drew vs Drew? There are six other strong contenders. Jessie Graff has two runs in this round, as does Daniel Gil. Josh Levin debuted this year and he’s still in the running. Joe Moravsky’s runs are always in hot pursuit of the lead.

What happens next is up to you and your votes!