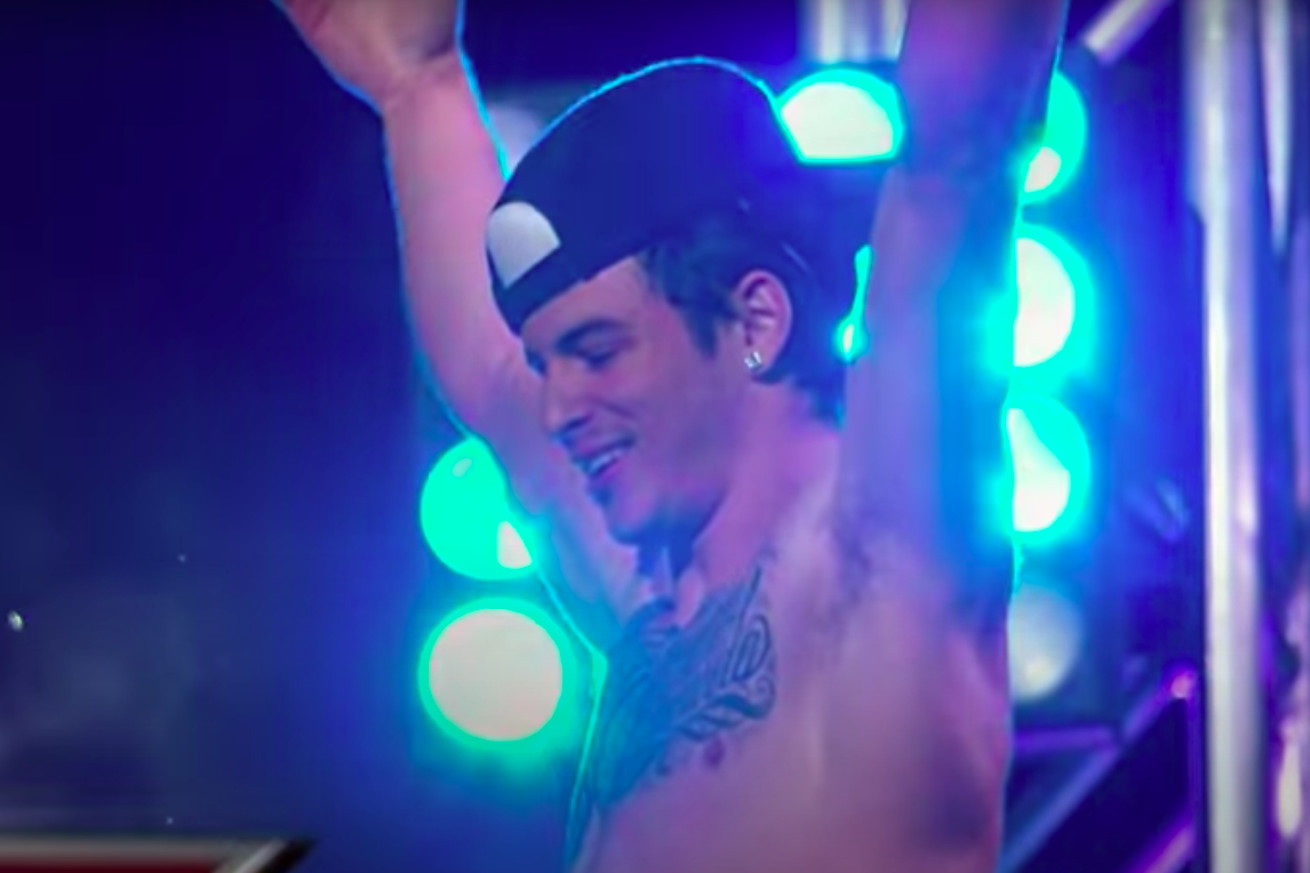 Decide who moves into the final round.

Season four has declared a “greatest buzzer” winner and now season five is just one round away! In case you haven’t noticed, we’re looking for the best-loved-buzzer-runs in American Ninja Warrior history and things are heading into the later rounds.

Season five started with 32 runs. After three rounds of voting, only four runs remain. That means your votes will decide which two will face off one more time to take the title for the season. We’re digging your picks for the final four! There are no repeated names, just four highly respected Ninjas.

So who’s it going to be? Who’s heading into the championship round for season five?