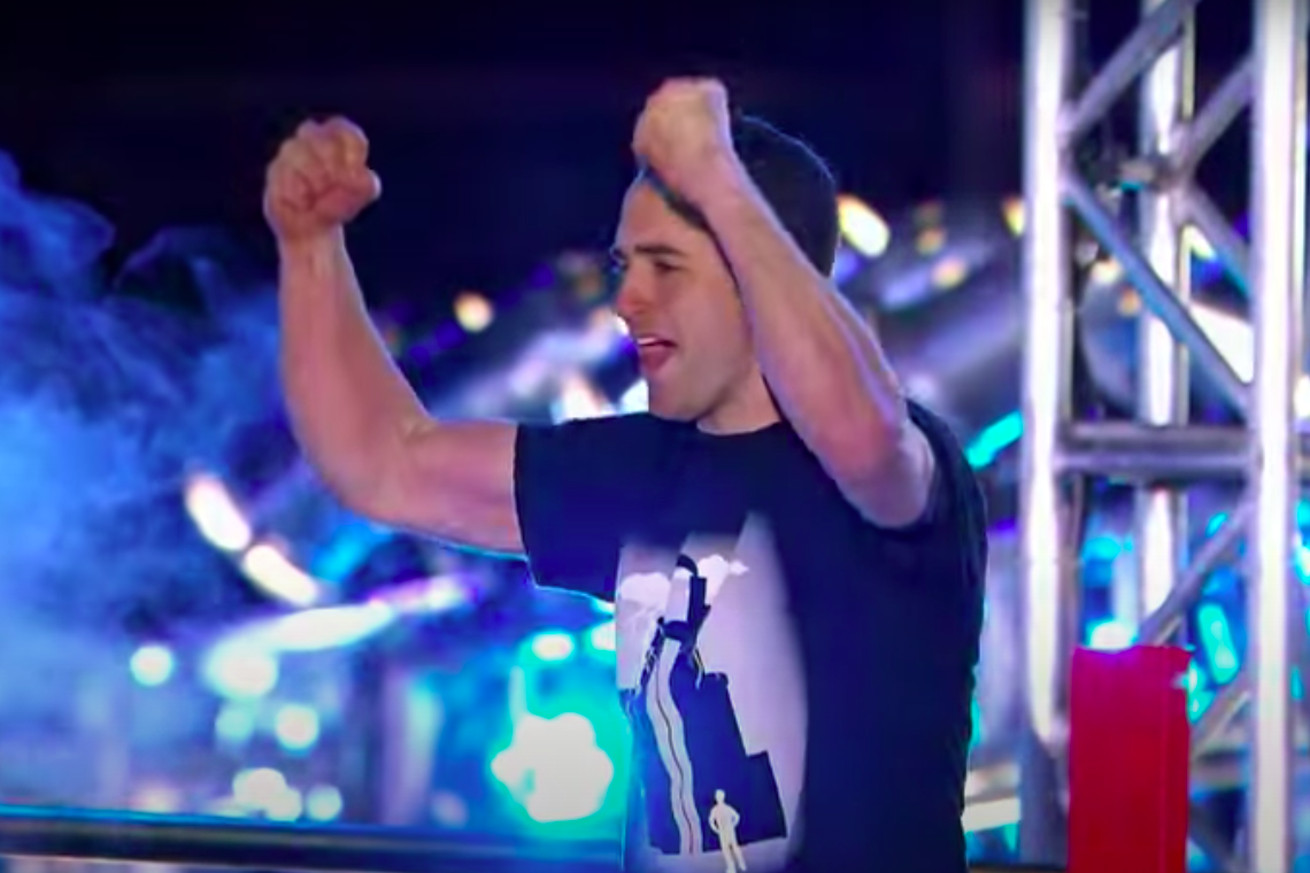 Which run will go up against Geoff Britten’s Stage Four buzzer?

Which American Ninja Warrior run has what it takes to take on Geoff Britten’s Stage Four ascent? That’s what we’re about to find out.

Season seven’s “greatest buzzer” voting is now in its fourth round. We already know that one of the championship-contender runs will be Geoff Britten’s big moment. But what run will it face? The odds look to be in Joe Moravsky’s favor. He holds two of the final four runs. But, as always, it’s all up to your votes!

Winner of the “baby bracket”