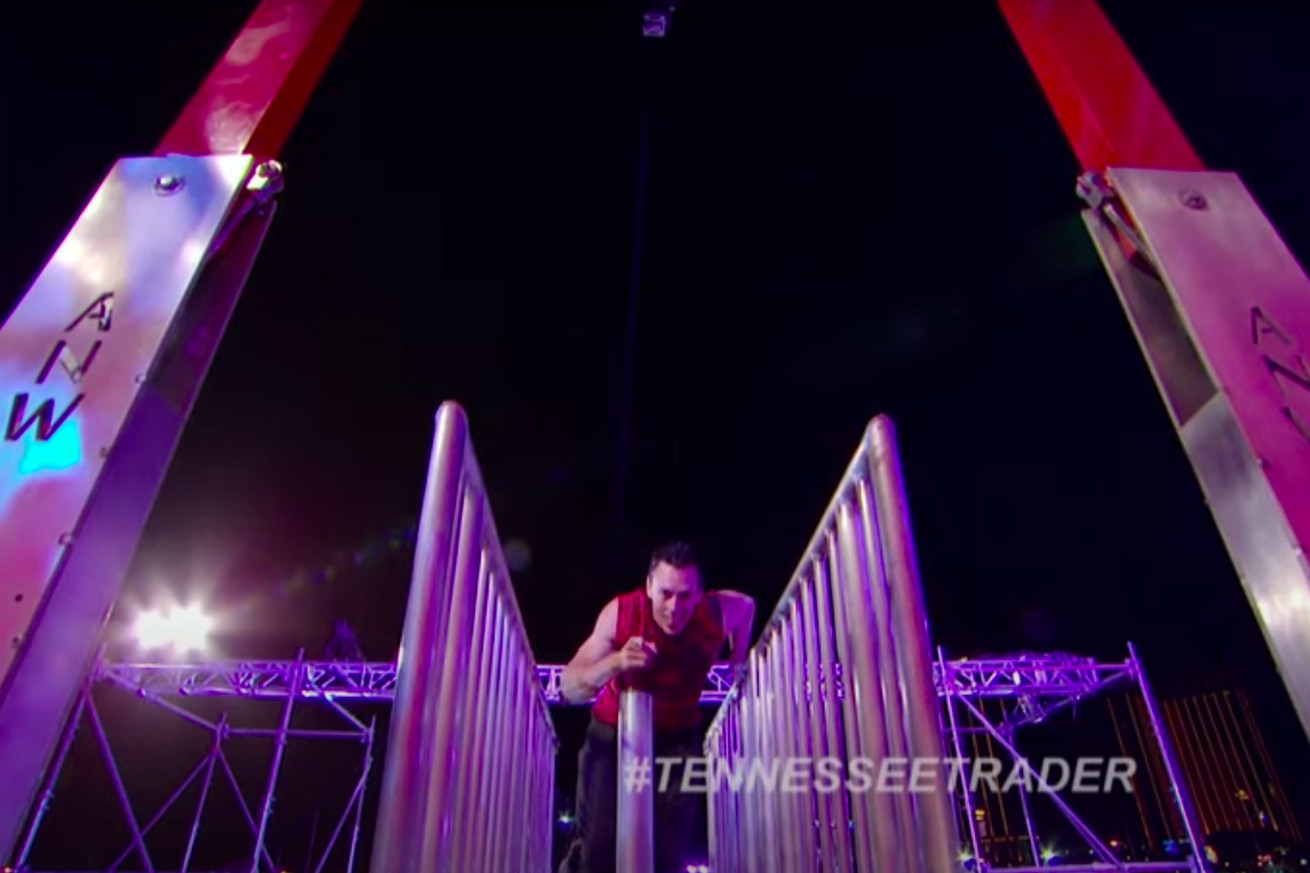 We knew it was coming. We’re down to the final four runs in the season six American Ninja Warrior “greatest buzzer” bracket and two of them belong to Kacy Catanzaro. It’s hard to disagree with the votes, though. Kacy’s Qualifier run was the first time we saw a woman defeat the Warped Wall. Her City Finals run was the first time a woman reached the buzzer on the extended course. Both are highly deserving of a “greatest buzzer” title.

Remember, the winner of this bracket has to face Joe Moravsky – National Finals, Stage One in a bonus round once all is said and done! (He was the Last Ninja Standing in season six.)

Can Kevin Bull’s upside down debut edge out one of Kacy’s runs and move into the final round? What about Travis Rosen’s National Finals run? He never fails to inspire. Or will be it Kacy vs Kacy in the championship match up? Let’s find out!