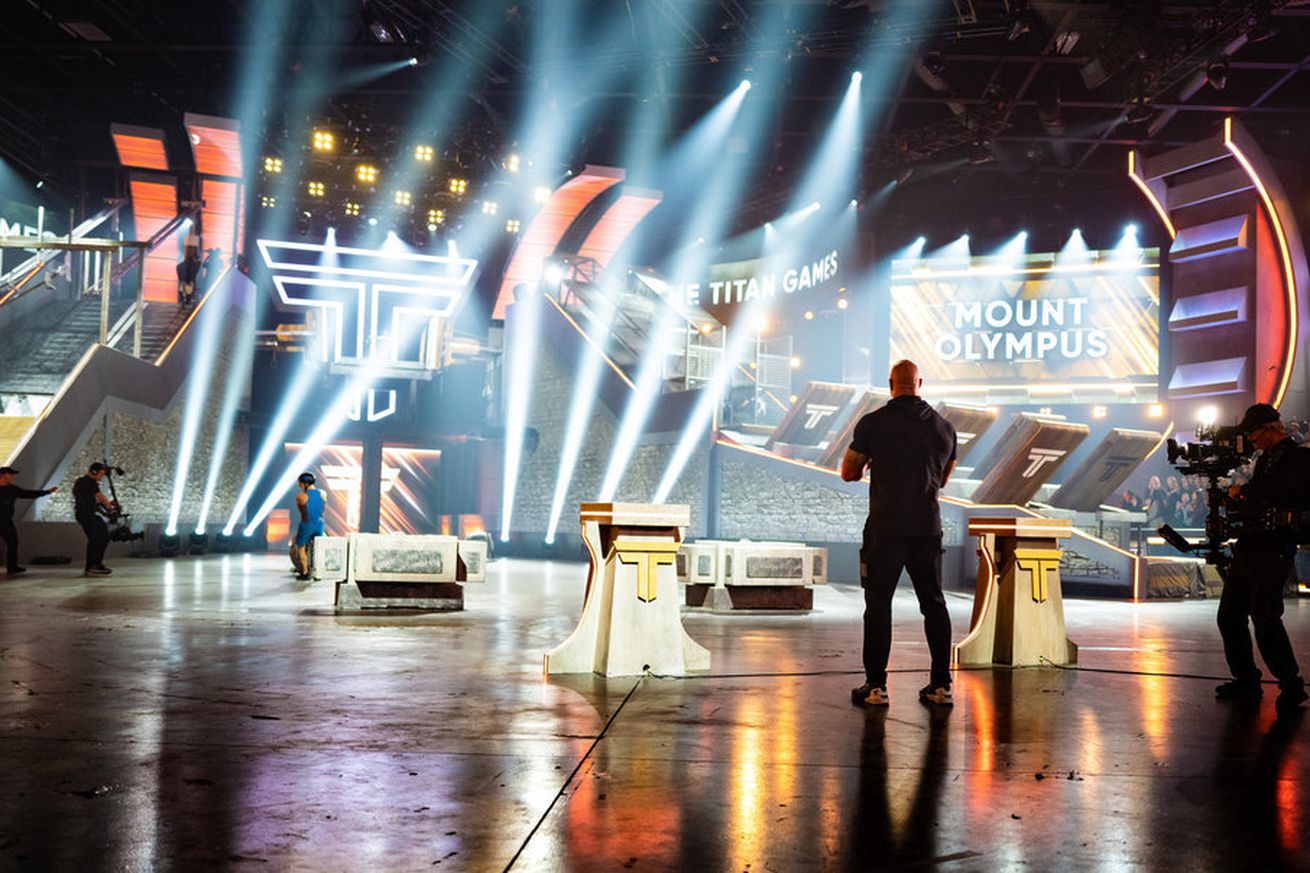 Here’s what you should know so you can jump right into the action.

Dwayne Johnson’s The Titan Games debuts its second season in just a few days. It all kicks off on Monday, May 25 at 8pm EST/PST on NBC. We’ll be watching and covering the show for a few reasons.

So before the show gets started next week, here’s the lowdown on what you’ll need to know to better understand the action.

The #TitanGames returns to the Arena May 25 on @nbc with host Dwayne @TheRock Johnson.

“This season, the competition breaks down into three regional brackets: West, Central and East. Within each region, one male and one female professional athlete will serve as Titans. Each episode during regional competition will see two contenders of each gender battle in a best-of-three competition on epic new and fan-favorite obstacles. They are fighting for the chance to compete on Mount Olympus, Johnson’s all-encompassing final obstacle that tests strength, speed, stamina and heart. In order to become a Titan, the competitors will need to defeat one of Johnson’s professional Titans and then maintain that position on top of Mount Olympus.

Those who lose on Mt. Olympus will have a shot at redemption during the Regional Finals and one last chance to take on the reigning Titan. Ultimately, one male and one female will earn the title of Regional Champion and move on the finale.

In the finale, the reigning Titans will return to battle against one another, with one man and one woman emerging as Titan Champion and each winning a grand prize of $100,000. If one of the professional athletes wins, their prize money will go to a charity of their choosing.”

Ready for another round in the Arena? #TitanGames returns May 25 on @nbc.

In season one, the Titans originated from within the pool of contenders. The addition of the professional athletes heightens the drama in a big way. Now, after proving themselves against other “everyday” heroes, the contenders will face a legend who lives for high level competition and thrives on pulling out the win.

You can look back on season one’s winners here to get a sense of how that progression worked. But essentially, each episode produced one male and one female Titan. All 16 then returned at the end of the season to battle it out until only the champions remained.

For season two, the regional format provides a bit of redemption for the contenders. You can lose on Mount Olympus and still get one more shot in the regional finals. That means we’ll see contenders return who have: A) Learned from their mistakes and B) Are out for blood. Buckle up.

Season one’s reporting team consisted of Liam McHugh and Alex “Goldenboy” Mendez up in the tower providing commentary, and Cari Champion on the Titan Arena floor, interviewing the competitiors.

This time around, it’s Alex and Cari. They’re in a booth down on the arena floor, calling the action from right in front of their faces. Oh yeah, that guy Dwayne Johnson might be hovering around as well, cheering on the competitors and hyping up the crowd.

An epic return of TITANIC proportions! Titan Games is back May 25 on @NBC #TitanGames

When to watch it:

You’ll be able to catch The Titan Games on NBC starting Monday, May 25 at 8pm EST/PST. The debut episode is two-hours long. Going forward from there, the episodes will be one-hour in length.