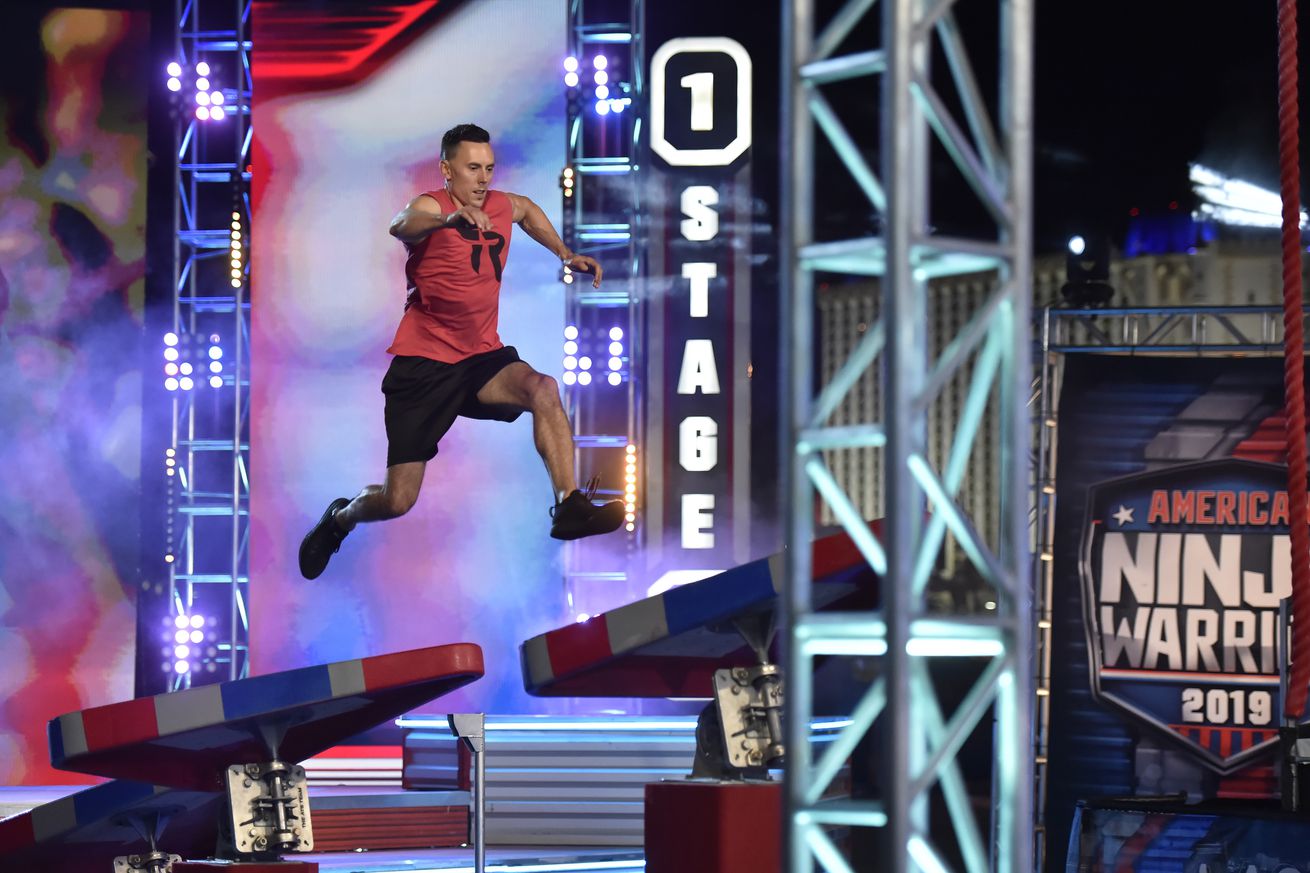 Retirement was harder than he thought, but he’s hoping for bigger and better adventures to come.

Travis Rosen is a face and presence we will miss in season 12. After announcing his retirement during the National Finals this year, Travis stayed pretty quiet as he took time to “sift through the emotions and memories of 10 years of being on American Ninja Warrior.”

Yesterday, Travis made an appearance on social media with a video sharing his thoughts on a decade of Ninja seasons and the mixed emotions he has on retirement.

SO BELATED! This (long!) video pretty much says it all, but I meant to have a part 2 to my post-Vegas post several months ago!! Sorry! Let’s just say walking away from #americanninjawarrior was a bit harder than I anticipated, and honestly, I needed a good amount of downtime apart from things like social media. Still determining what post-ANW life looks like, but will do my best to keep encouraging/inspiring- even if in “retirement.” I’m missing ninja, but am thankful for the extra time I now have to spend with my family and helping my kids progress with their giftings- not to mention being able to give my body a much deserved break! I’ve said it before, but THANK YOU for your incredible support over all these years! We’ll see what the future holds and where my next adventure leads me. • • #newchapter #ChangeIsHardButGood • • • #retirement #ANW #vegas #legacy #doubledipper #miracle #hope #anw11 #ankle #comeback #redemption #ninja #ninjawarrior #anwnation #sasuke #midoriyama #GodSizedDreams #inspire #motivate #obstacles #dontquit #faith #trust #thankYouJesus #TR #travisrosen

After having Ninja be such a huge part of his life for the last 10 years, it’s clear that Travis is full of gratitude and pride in his accomplishments, as well as a bit of uncertainty moving forward. Lucky for us, he did mention that he is exploring ways to still be involved in the Ninja community.

While we don’t yet know what those new adventures will look like, Travis has had plenty of adventures that we can look back on. Here’s a couple you may not have seen in a while.

He’s been with us since the early days of season 2. Here’s young Travis in his season 2 submission video.

Does anyone remember the season 8 Atlanta City Finals when The Clacker seemed impossible until Travis paved the way, becoming the first to clear that obstacle, and the first to complete the whole course?

The final four the LAST time #americanninjawarrior was in Atlanta. Sweet, sweet memories of our SE Region City Finals with these long-time ninja brothers! Most don’t know I was iced for about an hour and a half before my run, and no one had yet cleared the course. The Clacker was brand new, and the beta was not yet figured out. Though @reallifeninja, @mr.brettsims, and @thebeastanw wound up making it look fairly easy, it was up to me to blaze the trail which, thank God, I was able to do. Being the first to conquer such a brutal physical challenge is hard enough, but perhaps even more difficult is the mental aspect. On the Clacker I thought I’d be another victim- felt totally pumped out on my third attempt midway through- but after looking at the uninviting water below me and not knowing what else to do, I prayed, and in that very moment got an idea for a different beta that not only helped me overcome that obstacle, but power through the rest of the course. I wound up third that night in what has become one of my fondest ninja memories. (My run’s still up on YouTube if you want to be inspired! ) • Never quit. Never give up. Always try to be an example of incessant tenacity in the face of overwhelming odds. @ninjawarrior @anwnation • • #anw8 #finalfour #anw #brothers #ninjamemories #ninja #atlanta #atlantacityfinals #ANWcityfinals #anwnation #sasuke #overcome #neverquit #tenacity #pray #beta #Jesusismystength #clacker #obstacles #hitThebuzzer #finish #motivate #inspire #rolemodel #TR #travisrosen #thankYouGod

Travis had the honor of being a part of Team USA a couple times.

He has no doubt earned his place among the all-time great Ninjas.

And no matter what the occasion, Travis expected greatness from himself.

Looking forward to following your next adventure, Travis!