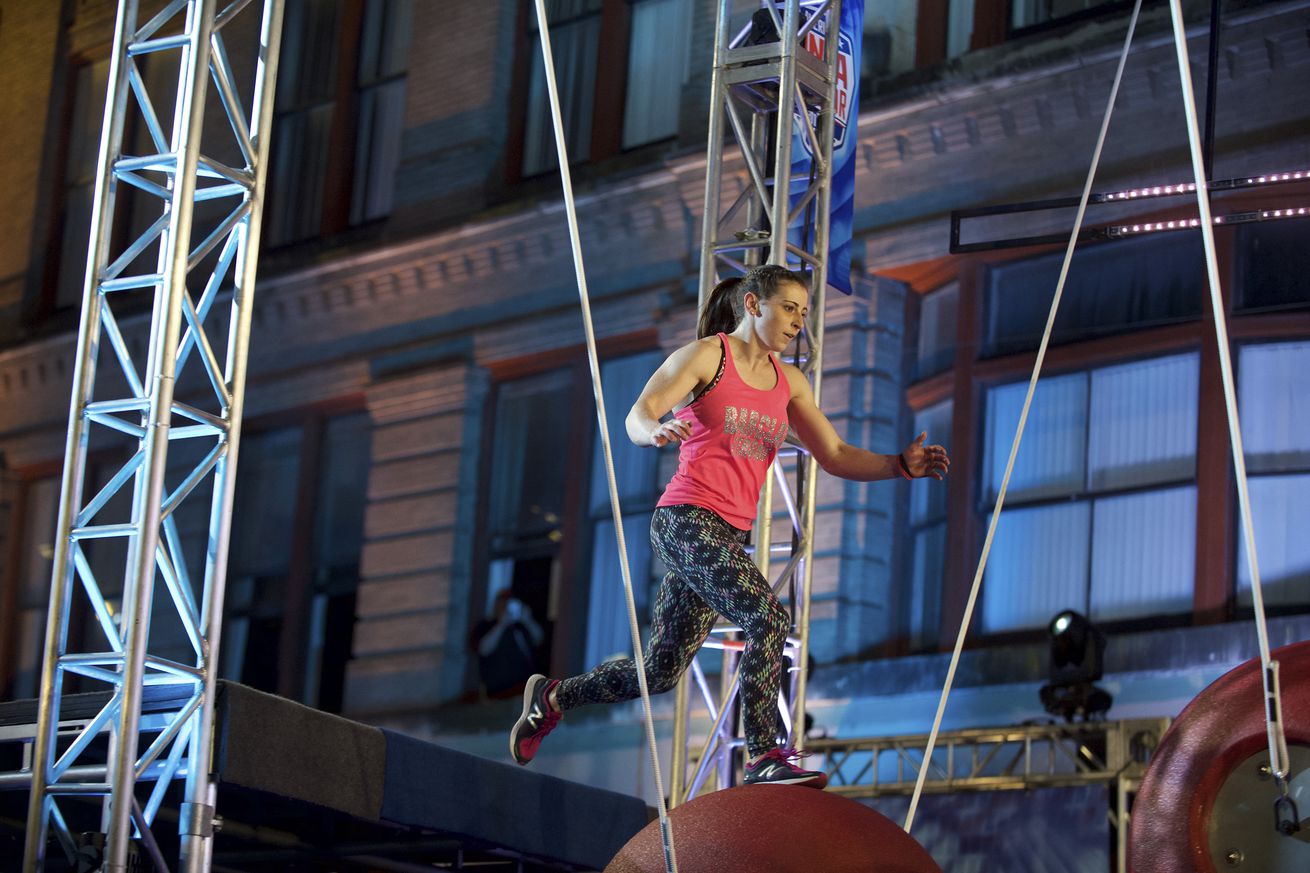 She became the shortest athlete to ever make it up the Warped Wall that night.

Barclay Stockett’s first experience on American Ninja Warrior was Oklahoma City Qualifiers, but her run was cut. Barclay came back in season 9 and made a huge impact. She failed on the Pipe Fitter in Qualifying, but came in the women’s top 5 plus the overall top 30, which meant she was moving on to the City Finals. In the City Finals, the 5-foot-tall Barclay not only got her revenge and completed the Pipe Fitter, but became the shortest athlete to make it up the 14.5-foot Warped Wall. She didn’t complete the City Finals course, but did advance to the National Finals that year.