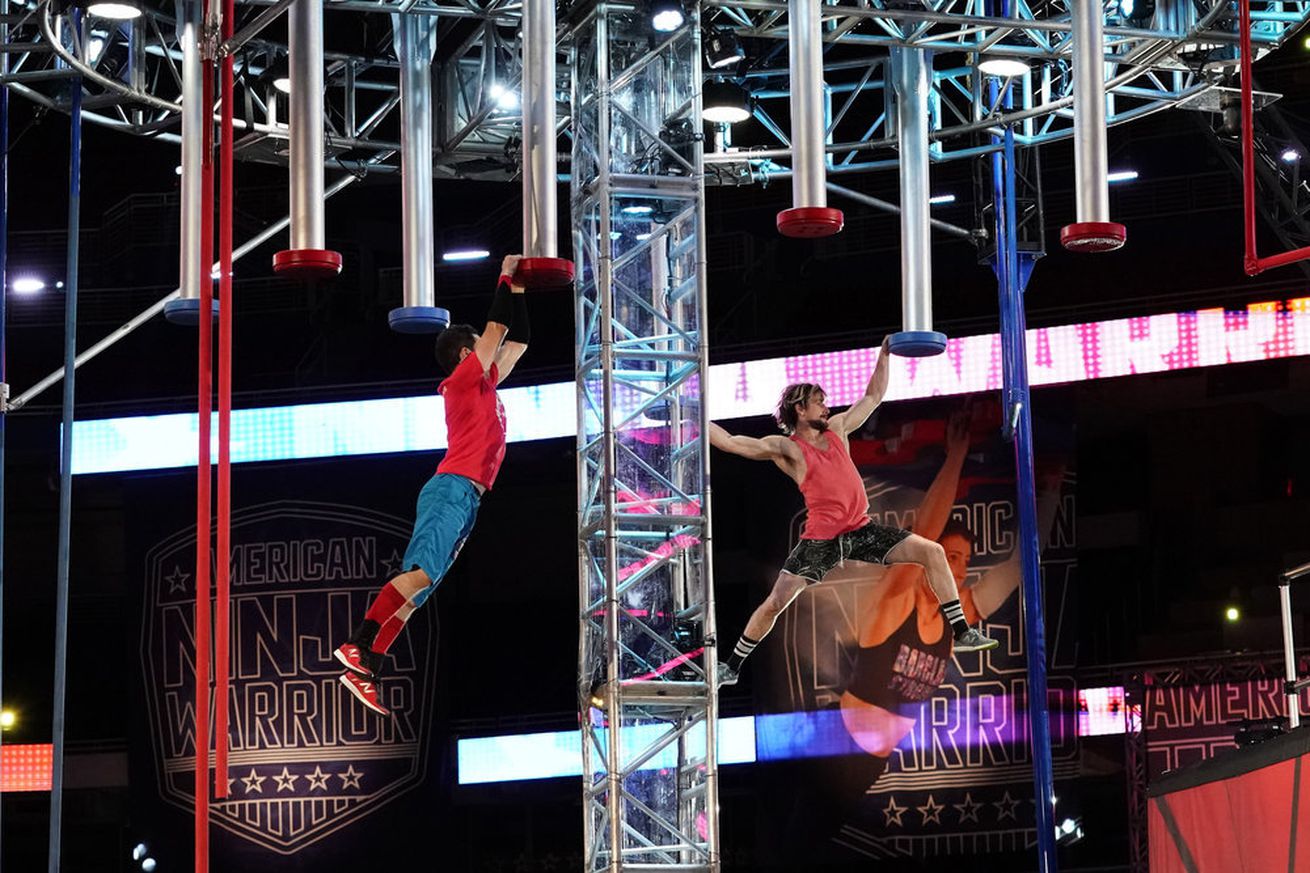 This is one heck of a way to wrap up the Qualifying episodes!

Night two of the American Ninja Warrior Qualifiers gave us a closer look at the season 12 format changes. First, there was Nick Hanson hitting the Mega Wall buzzer, but not advancing due to rule that only the top 12 can move on.

Then, there was the Power Tower. The two fastest finishers of the night met for a head-to-head race on a reformatted Power Tower. The prize on the line this season is the ability to revitalize the winner’s two group members. On this episode, it came down to Jake Murray and Ethan Swanson.

For Jake, both Barry Goers and Glenn Albright were out of the competition. On Ethan’s side, Cameron Baumgartner was able to make the top 12, but Jack McCallie’s fate was on the line.

The thrilling race culminated in a win for Jake Murray. You should definitely watch the video above. It gets us totally excited for the possible match ups we might see in the coming episodes!